“A complaint came in to the Shakopee Police Department regarding SPUC finances in reference to John Crooks’s salary,” Police Chief Jeff Tate said Friday afternoon. “We are gathering information at this point to determine what the next steps are.”

The Shakopee Public Utilities Commission hired law firm LeVander, Gillen, and Miller, P.A. in May to undertake an investigation into allegations about Crooks collecting an unlawful salary. The report found Crooks’s salary has exceeded the salary cap for three years and was on track to exceed it again in 2020 if no action was taken to reduce his pay.

After spending more than two hours in closed session on Aug. 13, SPUC voted unanimously to have its general counsel select an accounting firm to determine how much Crooks was overpaid and to negotiate a repayment plan.

According to a Facebook post made by Commissioner Jody Brennan, who also serves on the Shakopee City Council, Crooks will be “leaving very soon because of the result of the investigation that the Shakopee Public Utilities Commission determined had to occur.”

When pressed for more details about the manner in which police are becoming involved, Tate said the department is following up on the complaint it received “just like we would any other complaint. We have an obligation to respond to complaints.”

At the commission’s Aug. 17 meeting, SPUC legal counsel Kaela Brennan said the commission will likely be voting on a repayment plan for Crooks at its next meeting on Monday, Sept. 8. 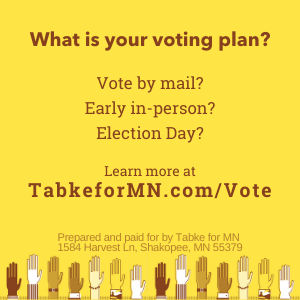