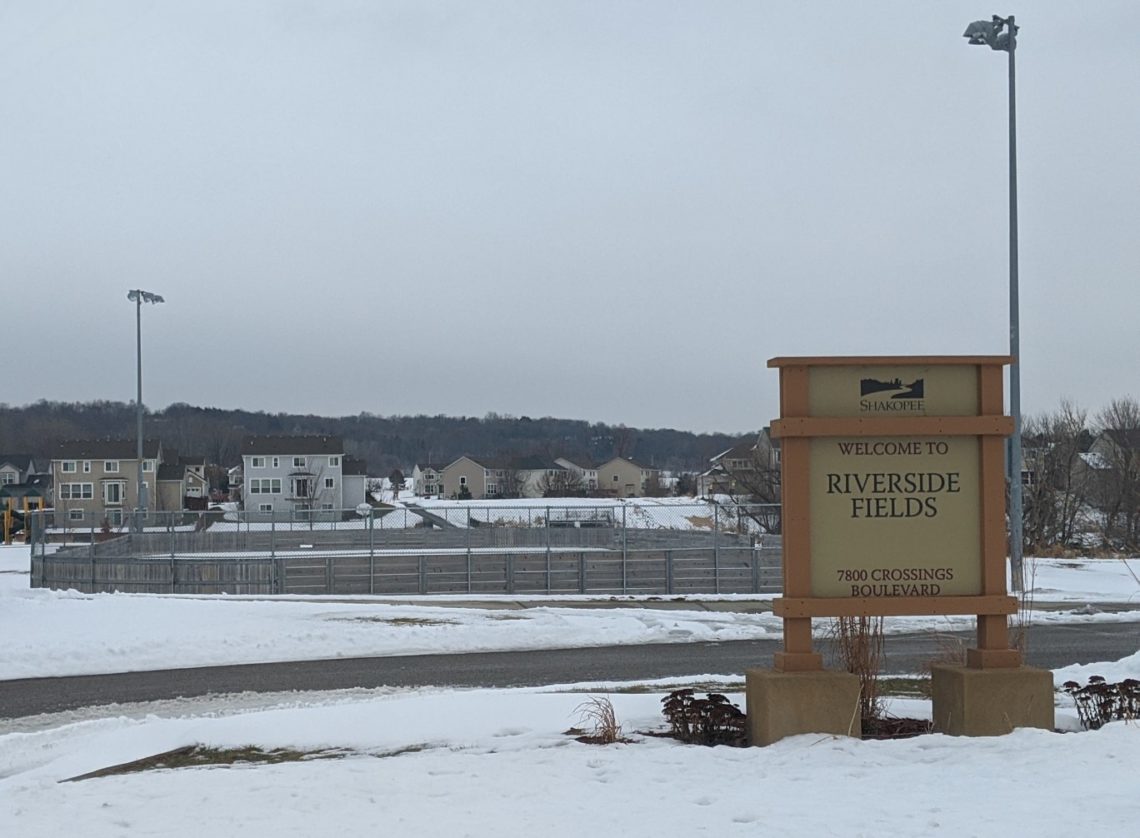 A group of parents and community members expressed frustration and disappointment at a December Shakopee City Council meeting after learning the Riverside Fields ice rink on the east side of town will not be flooded this year.

Jess Lowenberg, of Shakopee, spoke on behalf of the group, saying he and many of his neighbors have young children who like to skate and use the rink frequently.

“The issue that I’m speaking to is the city of Shakopee decided to no longer flood the Riverside Fields ice rink and plan on tearing it down in 2020,” Lowenberg said. “Give us one more chance to prove to you guys that the demand is there.”

The closure was approved as part of the city’s Parks, Trails, and Recreation Master Plan in August.

According to a memo from City Administrator Bill Reynolds to the council, the master plan’s consolidation effort involves closing Riverside Fields rink and moving the rink lights and boards to Lions Park next winter for a second full-use sheet for activities like broomball, youth hockey practices, and outdoor tournaments. Riverside Fields was constructed in 2013.

“This would reuse the initial $85,500 investment for those items,” Reynolds’s memo explains. “The warming house will continue to be used for programming and rental space in connection with the new Ridge Creek Park which will border Riverside Fields Park.”

The outdoor rinks that will be open under the master plan include Lions Park, Green Meadows, Southbridge and Westminster.

A Change.org petition that’s garnered 502 signatures as of Jan. 4 and was started by Lowenberg states: “The surrounding neighborhoods have 100’s of kids that were looking forward to skating on this rink this winter. Many sad kids and upset parents. It’s absurd to have an unused ice rink in the state of hockey, especially with so many kids who live within a couple minutes of this location.”

The ice rink is an avenue for many people in the neighborhood to get outdoors in the winter and enjoy a sense of community among each other, Lowenberg told councilors at the December meeting. With many young families living in the neighborhood, parents often take their kids to the rink in the early evening — a key point for Lowenberg, who took umbrage with the city’s observational research.

As part of the research into rink usage last winter, video footage of local rinks from certain times of the day was reviewed and users were tallied. Lowenberg said his family and others took their children skating as often as four times per week in a window that wasn’t measured in the city’s research.

According to city documents, the cost to flood and maintain the Riverside Fields rink in 2018 was $16,726. In his memo to council, Reynolds said the city can absorb that cost and keep the rink open, consider assessing the cost to residents if approved by legal counsel, or adhere to the master plan’s direction of relocating the rink next year.

The City Council will discuss the topic at 7 p.m. Tuesday, Jan. 7, at Shakopee City Hall. 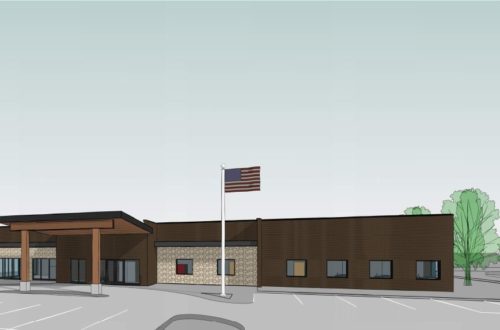 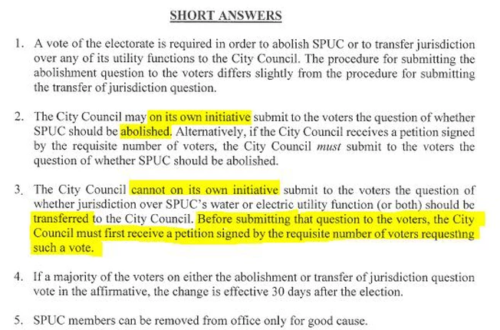 City of Shakopee vs. SPUC: The path forward 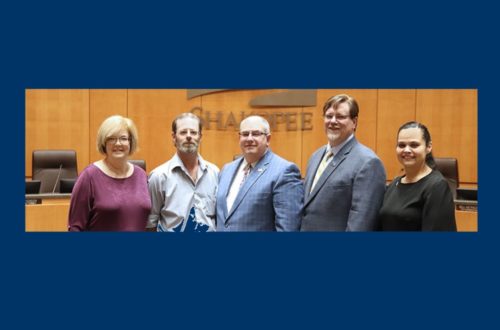 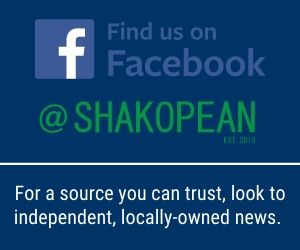